The devil was once an angel 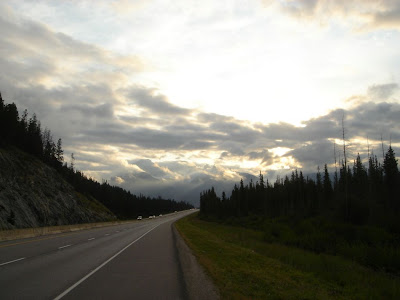 Gonna move to a mountain top,
gonna build a cabin in the woods,
gonna turn the soil and grow a garden,
lost among the trees,
open to the stars,
away from the masses,
get my water from the streams,
fall asleep in silence,
in a homemade bed,
next to a pot stove,
embers glowing red,
yet I'll awaken to disappointment,
and the nausea of the day,
amidst the hustle of the city,
and the bustle of the players,
fluid identities,
and the sharp dressed religious saying prayers,
on the bench across the street,
bad luck and a quivering hand,
bad decisions and clothes full of sand,
bloodshot eyes,
coins in a can,
in but a moment,
one can see,
I could be you,
you could be me.

"It is a good viewpoint to see the world as a dream. When you have something like a nightmare, you will wake up and tell yourself that it was only a dream. It is said that the world we live in is not a bit different from this."

---The Hagakure: Book of the Samurai
Posted by Human Paradox at 6:10 PM 1 comment:

A Poem is a City 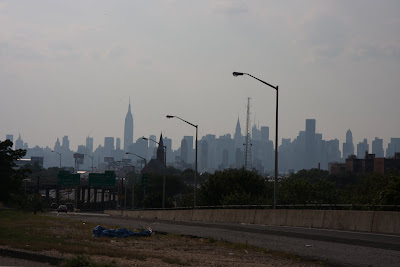 and now I stick this under glass
for the mad editor's scrutiny,
the night is elsewhere
and faint gray ladies stand in line,
dog follows dog to estuary,
the trumpets bring on gallows
as small men rant at things
they cannot do.