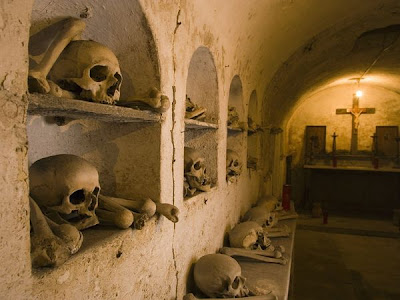 woman in the painting whispers,
"It is the dead, they pray for you."

Samhain marked the end of the harvest, the end of the "lighter half" of the year and beginning of the "darker half". It was traditionally celebrated over the course of several days. Many scholars believe that it was the beginning of the Celtic year. It has some elements of a festival of the dead. The Gaels believed that the border between this world and the otherworld became thin on Samhain; because so many animals and plants were dying, it thus allowed the dead to reach back through the veil that separated them from the living. Bonfires played a large part in the festivities. People and their livestock would often walk between two bonfires as a cleansing ritual, and the bones of slaughtered livestock were cast into its flames.

The Gaelic custom of wearing costumes and masks, was an attempt to copy the spirits or placate them. In Scotland the dead were impersonated by young men with masked, veiled or blackened faces, dressed in white. Samhnag — turnips which were hollowed-out and carved with faces to make lanterns — were also used to ward off harmful spirits.

The Gaelic festival became associated with the Catholic All Saints' Day and All Souls' Day, and has hugely influenced the secular customs now connected with Halloween, a name first attested in the 16th century as a Scottish shortening of the fuller All-Hallows-Even. Samhain continues to be celebrated as a religious festival by some neopagans. 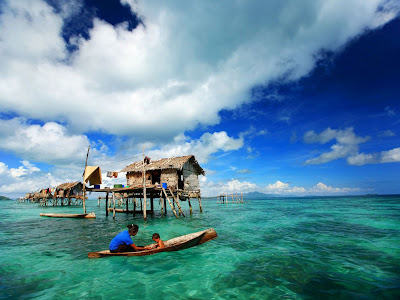 the mind is a thicket,
a dark woods,
tattered by hardened soil,
torn by thorns,

the mind is a midnight street,
wet with oil and litter,
lost drunks,
and mangy dogs,

the mind is starless sky,
stretching a lonely echo,
across a darkened valley,

the mind is an unruly ox,
tamed only by a master of reality,
with a boxer's resolve,

the mind is a house,
full of sounds,
and voices,

the mind is a room,
with cracks in the ceiling,
a window to rainy gloom,

a place to return,
where tangles unfurl,

the mind is a door to the world.
Posted by Human Paradox at 8:38 PM 4 comments: 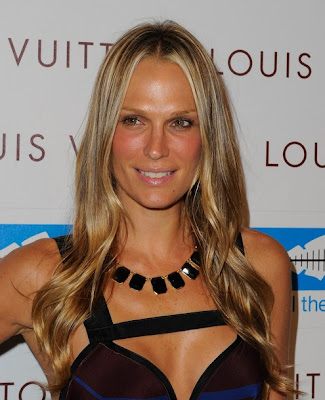 I work in a box,
I watch the clock,
I measure the money,
by the tick of the tock,
I cross the "T's,"
I dot the "i's,"
I deliver the deliverable,
and don't ask why,
no one hears you scream,
no one hears you cry,
cheap shirt,
cheap pants,
cheap tie,
I'll be your monkey,
at your beck and call,
just make sure you shake your ass when you walk down the hall,
hell, I'll do the chicken dance,
if,
when you lean,
I can see the cleavage,
in the back of your pants. 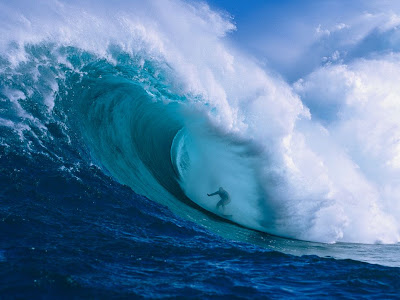 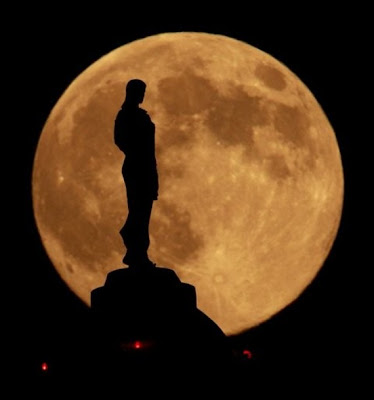 there's an old rusty dumpster,
in the alley below my room,
it's where my soul goes when I dream,
it stays out all night,
and sings with drunks,
feeds homeless cats,
and watches the moon.
Posted by Human Paradox at 8:17 PM 4 comments: 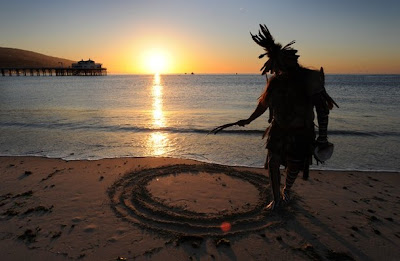 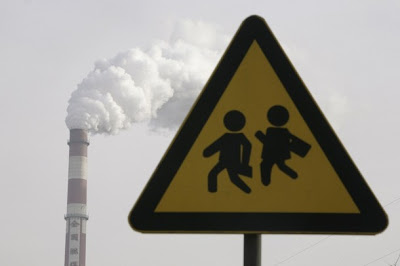 the heart becomes an industrial park.
Posted by Human Paradox at 4:14 PM 2 comments: 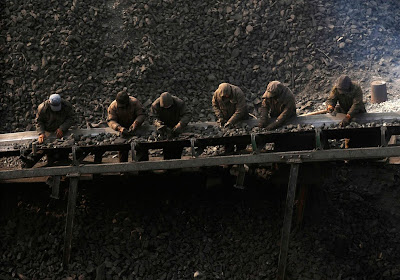 to be the alien,
alone,
a man dead to his work is,
not extraterrestrial life,
not unauthorized immigrants,
but a man divorced from his passion,
survival,
competition,
to endeavor without significance,
to labour without meaning,
a stoic resolve,
repetition,
duty,
owned by the market,
the appearance of contribution,
how long can he stay busy?
the heart is neglected,
creativity is resented,
cold,
distant,
financial projections,
neurotic over-management,
transparent relationships,
chronic fatigue,
to escape one's own longings,
to be a product of duty,
self-unknown,
to be asleep,
to the freedom of choice,
to be the alien,
this is the essence of loneliness.
Posted by Human Paradox at 8:23 PM 1 comment: 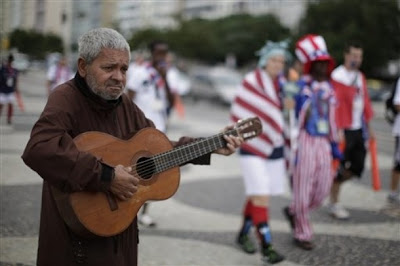 my simple poems are affected,
by years of writing rock songs,
never wrote anything outstanding,
is that so wrong? 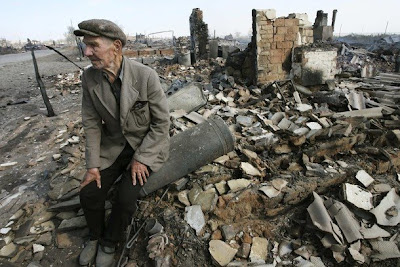 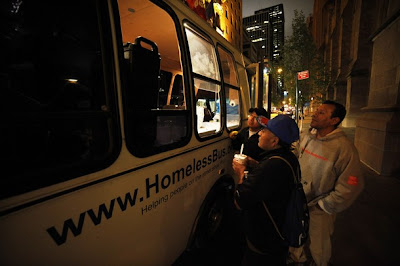 had nothing to say on this Sunday night,
so I thought I'd put in an update,
had some turkey with family this weekend,
it tasted pretty great,
saw a homeless man giving thanks,
I guess it's never too late,
who knows?
someday I might have nothing,
but can a psychic pinpoint a date?
I've been a little down lately,
but I'm trying to look up,
a friend once told me,
drink deep of life's cup,
I often stay up at night,
stare at the stars and moon,
or just stare at the street lights,
outside my room,
I reach for my understanding of what I perceive as true,
when I think that I find it,
I realize I never do,
but when I need a boost,
I reach for a blog by you,
did I mention I write rock songs?
...I still do.
Posted by Human Paradox at 4:33 PM 3 comments: 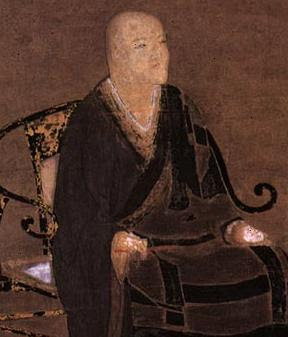 "Life and death are of supreme importance. Time swiftly passes by and opportunity is lost. Each of us should strive to awaken. Awaken. Take heed, do not squander your life." 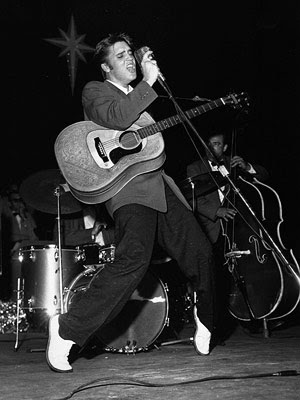 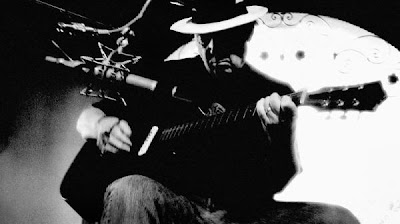 long weeks,
sleepless nights,
paycheque and hair thins,
pot bellies and double-chins,
youthful memories,
packed in tea biscuit tins,
weddings and divorces,
professional development courses,
blue-toothed mid-lifers,
driving Porsches,
office birthday, a bottle uncorks,
sugar cake and a plastic fork,
how'd I end up in this march of the dorks?
just wanna have a round with my friends,
play guitar on a porch,
hold a little bit left of the fight,
quietly watch the night,
slowly swallow the evening light.
Posted by Human Paradox at 5:02 PM 3 comments: